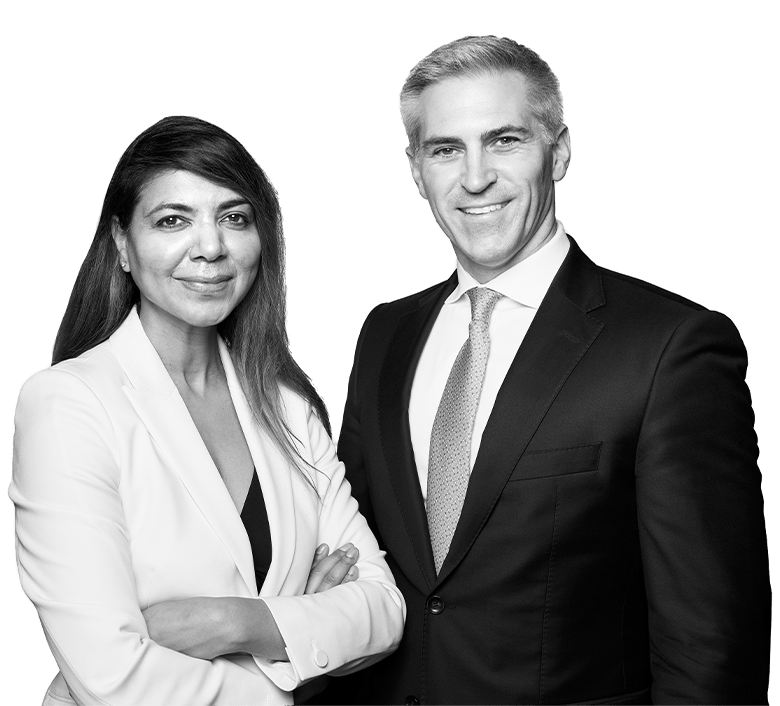 Our team’s mission is to enhance patient experience and safety with advanced technical skill, innovative technology and ideas, education, and patient care that is second to none.
Read on to learn about your team and key personnel who will be part of your treatment journey at FaceRestoration. 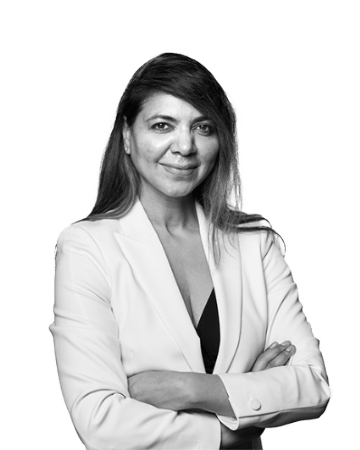 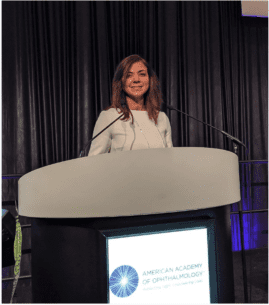 Her service has been internationally recognised and she enjoys faculty status at numerous international meetings. Miss Murthy is an experienced surgical trainer not just in the NHS and for the Royal College of Ophthalmologists but also in the private sector where her academic safety work with dermal fillers and technical skills has led to her appointment as faculty of the Allergan Medical Institute.

As the lead periocular skin cancer clinician for Ipswich, she has also helped to pioneer innovative surgical approaches resulting in reduced patient attendance and cancer recurrence with improved cosmetic outcomes. She is a member of the British Oculoplastic Surgical Society, American & the European Society of Oculoplastic and Reconstructive Surgeons and sits on the board of the Royal Society of Medicine’s Ophthalmology section.

Her publications have won international prizes, are widely quoted and she has been appointed to the editorial board of PMFA journal. Prior to her decade of consultant experience, her own post-residency fellowship training was at Moorfields Eye Hospital and the Craniofacial Unit at Chelsea & Westminster Hospital, both in London as well as the Royal Victoria Eye and Ear Hospital, in Melbourne, Australia.

Listed as one of the top 3 for Eyes in the Tatler Beauty & Cosmetic Surgery Guide 2022
Nominated for Consultant Surgeon of the Year for the Aesthetics Awards 2021 & 2022
Amongst a handful of surgeons invited to be a member of the American, European & British Oculoplastic Surgery Societies.

Jonathan’s research and clinical care has garnered prizes from scientific societies and organisations in aesthetics, oculplastic surgery, neurology and thyroid eye disease. He is frequently asked to speak at major scientific congresses including the American Academy of Ophthalmology and as external Professor for the Mario Negri Institute’s Pharmaceutical Masters Programme in Bergamo. 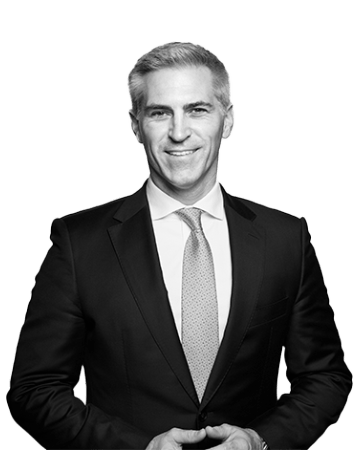 Jonathan is fluent in Swedish, English, German and French and is a board certified surgeon in the UK, Sweden, Switzerland and previously Uganda, where he has contributed to charitable surgical outreach as part of a Harvard oculoplastics team. He will always put our patients needs first and it is his calling to look after people.Dr Roos has published in excess of 50 papers including in leading journals such as the BMJ, Lancet and NEJM, and contributes chapters to textbooks on oculoplastic surgery, including on nasolacrimal duct obstructions, aesthetic management of Thyroid eye disease and the management of dermal filler complications. His research has won numerous prizes including from the American Society for Hematology, the American Neurological Association, the International Thyroid Eye Disease Society and the British Oculoplastic Surgical Society amongst others. 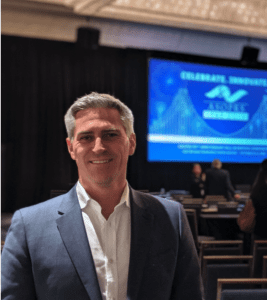 After more than a decade of NHS service, Jonathan decided to pioneer a novel approach to patient care, working privately at the Lanserhof clinic in Mayfair as well as in Harley street as part of a diverse team with Dr Rachna Murthy. Together they have developed Purifeyes ™ – a patent-pending periocular skin and eyelid cleanser. They have been featured in the Tatler Magazine, Hello, The Independent as well as numerous trade publications and been shortlisted for the Aesthetics Awards.

He is an “out-of-the-box” thinker and passionate about sustainability and fairness: he has acted as an advisor to the Canadian government on pharma renumeration to ensure equitable access to care, consulted on rural health matters in Africa, and led oculoplastic efforts to tackle climate change a topic on which he has given plenary lectures.

Jonathan is fluent in Swedish, English, German and French and is a board certified surgeon in the UK, Sweden, Switzerland and previously Uganda, where he has contributed to charitable surgical outreach as part of a Harvard oculoplastics team. He will always put our patients needs first and it is his calling to look after people.

Jo is our Patient Care Manager at Face Restoration and is your first point of contact when you embark on your journey with us.

Having worked in the aesthetic industry for over 14 years, she has the knowledge and experience of delivering the highest standard of patient care and professionalism.

Jo is exceptionally caring, and her empathy is one of the things that impresses patients, as well as her efficiency. Jo demonstrates a level of customer care that reflects the same standard of clinical expertise and care that Dr Rachna and Prof Jonathan deliver. She prioritises your experience with us above all else.

When Jo is not answering your calls, offering you Zoom consultations, organising patient finance and operating times, she loves to spend time walking with her dog ‘Dennis’. You can always find her cooking up a storm in the kitchen. 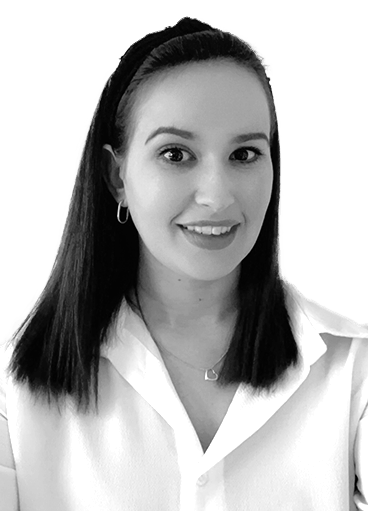